In the era of hybrid strains, say goodbye to indica and sativa 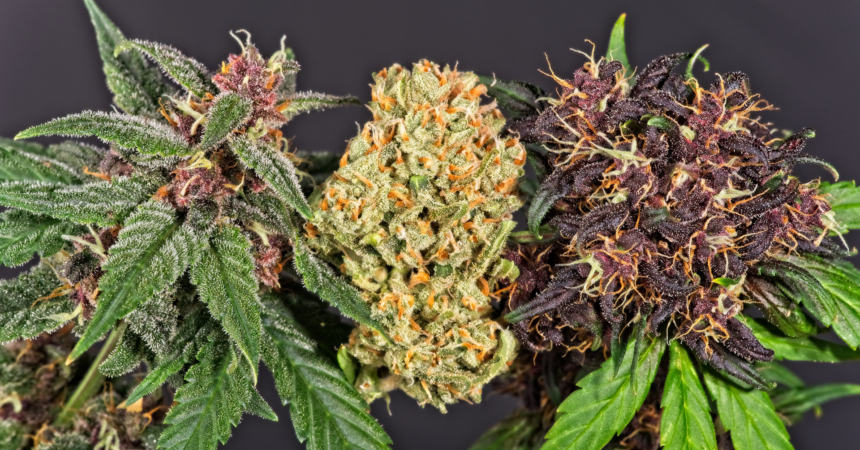 Step into a dispensary in 2020 and you’re instantly met with endless options — brilliant branding, clever marketing and funky names such as Green Crack and Gorilla Glue can be both incredibly enticing and completely overwhelming.

The cannabis industry has become massively profitable and more commercialized in recent years, and with that, the consumer now has the privilege of being more educated about what they’re putting in their body and how it may affect them.

We’re told, very generally, indica will make you sleepy, sativa will energize you, and a hybrid’s effect will depend on its dominant strain. If you ask your budtender which strain they’d recommend, the first questions they’ll ask will pertain to what sort of effect you’re looking for — do you want a more relaxing strain to help you sleep, or a more energizing one for daytime?

Of course, the indica, sativa and hybrid system is convenient, especially for dispensaries selling cannabis to customers who want or need specific effects, but the belief that each strain will have different and distinct effects is largely rooted in mainstream culture.

Originally, there were three primary types of cannabis plants: cannabis indica, cannabis sativa and cannabis ruderalis. Over the course of several decades, crossbreeding has all but erased what would be considered a truly pure indica or sativa. In fact, these original strains, known as land race strains, are so uncommon that some people travel the globe hunting for these unadulterated cannabis plants.

Today, the common strains we know and love are indica-dominant or sativa-dominant strains. This makes the dichotomy of indica and sativa a bit hazy and pretty much entirely archaic at this point — if not just total marketing nonsense.

IT’S ALL ABOUT HYBRIDS

For Alan Picone, an expert in all things cannabis who’s currently conducting hemp research at Texas A&M, his reason for beginning to grow his own cannabis back in the 70s was simple — he loved getting high. He began by using the seeds that came with the cannabis he was buying, and long story short, he’s been playing with genetics ever since.

Picone had been stationed overseas in the late 80s and found himself drawn to Amsterdam where breeders were already experimenting with strains. When he moved back to California he realized nobody quite understood “what the plant is about” yet. Today, his reasons for growing cannabis are pretty clear — Picone is mostly concerned with the differences in regulations under which cannabis is grown in this country, as well as how it’s marketed and ultimately sold to an uneducated consumer. He explained that where and how the plant is cultivated affects its chemical composition, and there are absolutely no common regulations or methods per region.

“For example, there are over 900 different species just down in the Amazon alone. Cannabis the world has never, ever heard of. Dreamed of, you know? I’d love to play with the stuff, but it’s like anything. You take it away from there, and it’s just not going to be the same.”

To Picone, “it’s all about hybrids,” and everyone’s individual response to a strain will be different. Additionally, what one grower cultivates will vary from what another grower cultivates, even if the final products rock the exact same name on their labels. When I asked Picone if there was any real way to predict how someone will react to a certain strain, he was ambivalent.

“You can surmise that sativas are more uplifting in nature and indicas tend to be more couch-locky in nature. That said, everyone’s metabolism is different.” For Picone, it’s always been about trial and error anyway.

MAKING SPACE FOR SCIENCE IN CANNABUSINESS

Today, profit and marketing have taken over, all but erasing any remaining integrity when it comes to the science behind growing the plant. “When the business model and civilization gets involved, it gets skewed. It becomes a business plan and a profit and loss model. Not a science model.”

Of course there are ways to counteract this by focusing on the facts of the plant and better see through any bogus marketing tactics. For example — grading, the process through which we qualify a plant’s overall quality based on information such as trichome content, structure, aroma and color brings that science back into the equation by honing in on the characteristics of the plant.

Additionally, Picone says we should focus more on the plant’s “ingredients” — the terpenes and cannabinoids. In order to find a strain that provides the desired effect you’re looking for, you need to understand the plant’s chemical ingredients as well as its characteristics.

Together, these types of guides give consumers a better idea of what they’re putting into their bodies and how it will potentially affect them. Since indica and sativa are such vague terms, understanding the aforementioned characteristics will steer you in a more clear direction.

All in all, you can more or less ignore the dichotomy of indica vs. sativa. Instead, pay attention to the scientific data of a strain’s makeup such as cannabinoid and terpene profiles, as well as strains which have been verified and graded on quality. You’ll also benefit from gaining an understanding of your own unique metabolism and tolerance, what your dosage should be and how you should consume it. Although finding your ideal strains is based primarily on trial and error, full transparency of the plant through mediums such as testing and grading will allow you to better make a decision.

At the end of the day, no one wants to spend money on cannabis that won’t agree with them, and just one bad experience can have a severe impact on a person’s trust in the entire industry. Ideally, we will all be empowered with knowledge rather than relying on contrived marketing or a bud tender’s opinion — because ultimately facts will always carry more weight then opinion. 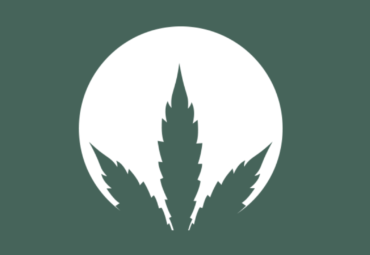