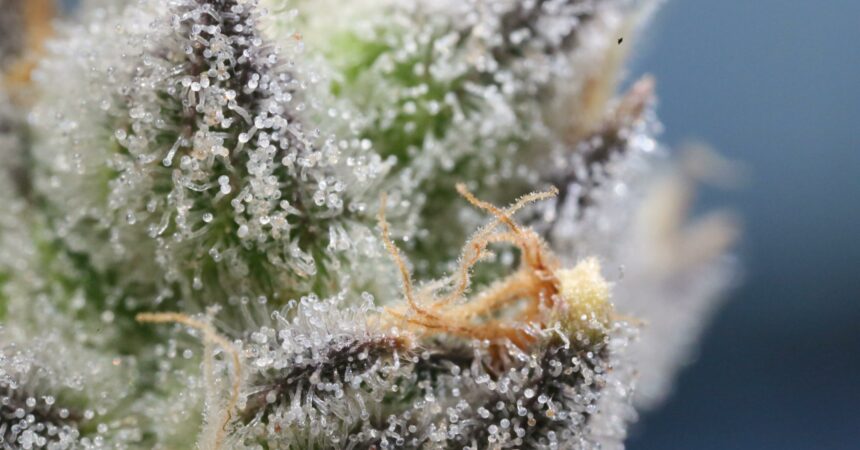 Big Tree is bringing standards, transparency and trust to the entire cannabis and hemp supply chain by using a unique 100 point grading scale that provides a consistent and reliable way to communicate the value of cannabis material.

Utilizing the International Cannabis and Hemp Standards Fair Market Certification process, they factor in over 20 distinctive variables that culminate into a numerical grade of quality and certification of a specific product. That means anyone who sees these numbers will know exactly what they’re getting and what it’s worth.

Trichome content is one of the most important factors in the grading process -- a high score in this area is representative of the care that went into growing the cannabis. A grading specialist at Big Tree, the industry’s first grading service, explains that, “it shows the grower paid attention to the nutrients, to the lighting … without that, the result is lower trichomes on the finished flower.”

To determine the grade, a visual inspection takes place for sheer volume of trichomes.

“To the naked eye, you’re going to see what will look like buds covered in sugar,” Big Tree explains. “If it’s not just bursting out to the naked eye, it’s probably not going to get a high score.” For trim and extract products, the factors are more physical.

“The product will be really sticky to the touch. The bag might have what looks like a bunch of dust at the bottom. That’s actually trichomes that have fallen off the cannabis. So that [trim] would get a higher rating because it would have more trichomes, which means an extractor would get a higher yield percentage for the concentrate they’re going to make.”

As simple as it sounds, the trichome content can provide a lot of important information about a plant. For instance, it can tell the graders how the cannabis was processed. Some methods of processing can even have unintended consequences

“If the trichome heads don’t have a little bubble at the top of them, if they’re broken off, that means that they were probably put through a machine or handled too much,” says Big Tree's grader. “With cannabis, the less you can touch it, the better the quality will remain. The more you process it, the more the grade will drop down, because the trichomes will dry and fall off, and you’ll be able to see that.”

In addition to processing, the trichomes can give graders an idea of a plant’s potency. In theory, a higher amount of trichomes on a flower would get a higher THC percentage from the lab.

“That percentage is of weight,” Big Tree's grader explains. “If your bud tested at 22% THC, that’s saying that 22% of the weight of that flower is the trichomes.” They go on to lay out an important point for why grading is so necessary, saying, “In the early days, you saw 30%-32% THC, with some people [even claiming] 40% THC. That’d be really hard to pull off, because you would be saying that 40% of the weight of the bud is just the trichomes, and that just wouldn’t make sense physically. There was no regulation or real scientific evidence. It’s just not realistic.”

Not all buds are bursting with trichomes, however, and that would cause a plant to receive a lower grade. Should you still consider using this cannabis?

“Yes, it’s perfectly usable,” Big Tree assures. “In theory, it would have a lower test score, which would make it less valuable on the retail market.” However, less potency shouldn’t dissuade buyers as these plants can still be smoked or used for extracts. Some extractors, though, prefer to use high grade flower as it yields product with high grade terpenes and cannabinoids.

When it comes to grading cannabis, trichome content carries the most weight as it represents the health and quality of the plant. As a result, it also often precedes high scores in other areas of grading, like color, aroma and bud structure. The benefits of grading extend from the grower all the way to the consumer.

As Big Tree's grader puts it, “The wholesaler will get a higher price for their product, the extractor is going to look for a high grade [to ensure quality] for the product they’re making, and the consumer, who wants the best quality cannabis, will know what they’re getting. I’d say the whole supply chain is going to benefit from that grade.”

Standardizing the verification of quality throughout the industry will bring an increase of fair market value to producers and more consistent product to consumers, which is something benefiting everyone, from grower to dispensary and everyone in between.

How is the aroma of cannabis graded?

How is cannabis color graded?

How is the structure of cannabis graded? 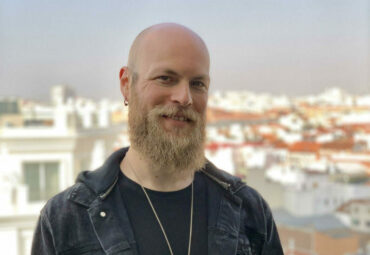 Dan Cohn is a drummer, audio engineer and music aficionado who enjoys using cannabis to fuel thoughtful conversation, critical listening and relaxing. The first time he made weed brownies, he cut the whole pan into six mega brownies and ate one before a friend's 18th birthday bowling party. He didn't make it to the party.