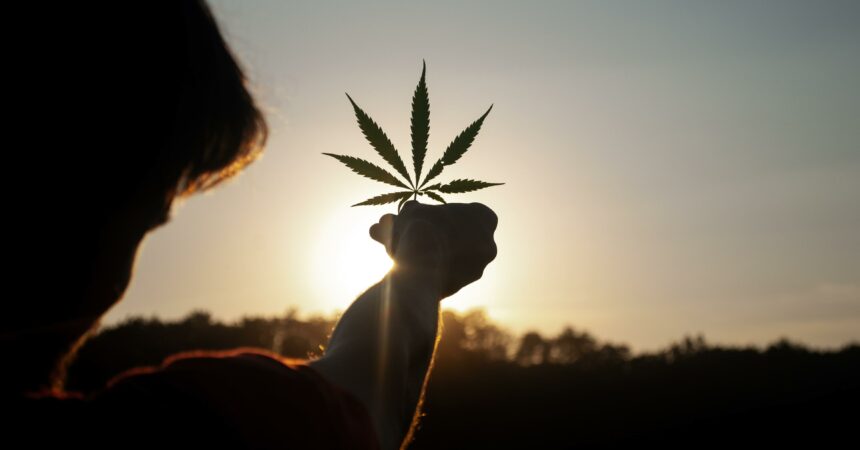 Talk to any farmer and they will tell you the same thing — farming is always changing. There are always new technologies, growing amendments, composting techniques and all manner of other improvements to humanity's oldest profession. Due to its varied legal status from one state or town to another, cannabis cultivation is prone to even more seismic changes than any other type of farming.

One new change to the cannabis industry over the past few years has been the shift from individual broker/buyers to companies who use an objective and unbiased grading system to gauge the quality of flowers or other cannabis products. Eric Cozens is the CEO of Big Tree Grading, the industry’s first cannabis grading service and one of the companies working to reshape how the industry views the quality of cannabis and hemp products.

Before joining Aperon Corporation as CEO of Big Tree, Cozens worked for numerous cannabis companies across multiple states, including big names like Privateer Holdings. Through his work, he has seen hundreds of cannabis and hemp farms, both regulated and legacy grows, which has given him an intense appreciation for the cultivators “who put their heart and soul” into their craft.

Cozens says in Washington, Big Tree primarily works with cannabis clients, while in Oregon and other states they are more hemp focused. Washington has also shown a trend towards “a little more market consolidation as it matures, which has helped with creating a common language and standardization.”

The goal of creating a common language to discuss cannabis is a big thing that drew Cozens to the International Cannabis and Hemp Standards (ICHS) grading system that Big Tree uses. Cozens says that “the ICHS started with the goal of creating a common knowledge around cannabis.” One artifact of the legacy market is that “growers did everything themselves and kept everything to themselves, largely out of security concerns,” or, put another way — anything written down or discussed could be incriminating evidence to the police. That isolation caused every grower to create their own standard operating procedures and their own language to discuss cultivation, and has made standardization difficult.

Cozens brought up the example of apples and how there are many kinds of standard designations for bulk apples which help businesses determine the quality of thousands of pounds of apples without ever seeing them. Big Tree aims to bring that sort of accuracy to businesses in the cannabis industry. Unlike other grading systems like low/mid/top shelf or the A-AAAA grading system, Cozens says, “our grading system is geared to commercial trade more than to the end consumers.”

Like with bulk apples, where juicing apples may not be the prettiest of apples, Cozens explains that, “there is some cannabis that may not have good bag appeal, but if you are a manufacturer or extractor it may work great for your needs, and you will need more info than the A-AAAA system.” That is where Big Tree comes in, with a grading system that fills in some of the gaps left by traditional consumer-focused grading systems.

A big benefit of using the ICHS system is that it is “a standard open to everybody.” That is critically important because, as Cozens explains, “having an outside person come in and tell you your product is good or bad can be difficult, so it makes the conversation easier if you have a transparent system to grade on.”

Cozens has “been on both sides of the buyer/broker situation” and knows firsthand how much power the buyer held in traditional retail stores. “They were the gatekeeper for your brand,” said Cozens, “if they liked you or your product, you were in. If not, you were out.” Given his experience, Cozens feels that having a level playing field and one standard that all buyers can get behind will make things less of a club. “I think it will help some of the smaller guys get into bigger places.”

A press release this year by Big Tree discussed their partnership with Tamerlane Trading, a brokerage firm and their biggest customer. Cozens was proud of their collaboration.

“By using Big Tree, it has made their job a lot easier. We are their eyes and ears on the ground and we have a battle-tested product.” Thanks to working with Big Tree, Cozens notes that Tamerlane has “been able to grow and expand with a relatively small footprint because our team is out there every day.” 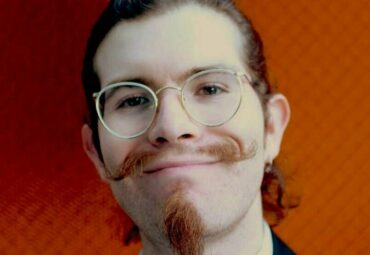