Grading is bringing standardization to the cannabis and hemp industries 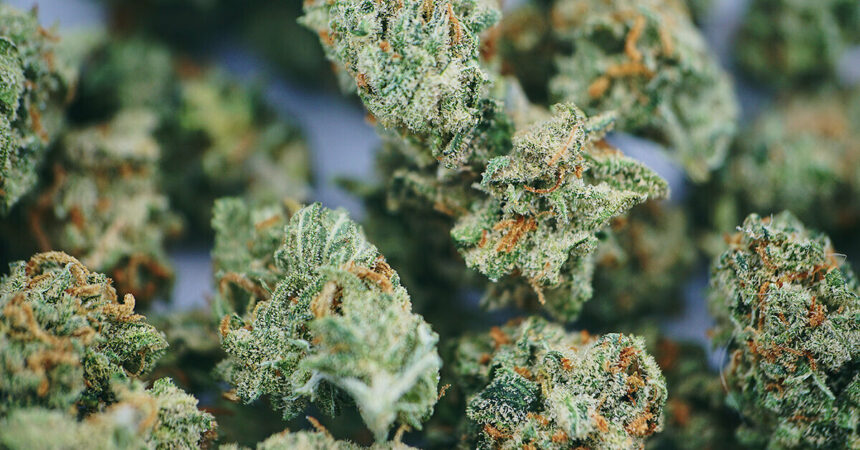 When Jhavid Mohseni first started working with cannabis farmers as a broker, helping them move their product in the marketplace, he quickly noticed a major disconnect – a lack of standardization where buyers didn’t always know what they were getting. The issue was compromising the entire supply chain and making it hard for buyers to move forward with trust and confidence.

“At first the focus was establishing a common language between buyers and sellers, and then it really became about providing quantitative and qualitative data; objective standardization through cannabis grading,” Mohseni explains.

Mohseni and his team at Aperon Corporation have created an entire ecosystem to facilitate the cannabis grading and brokering process, which is now thriving in Washington State and California.

“The intention behind the business is really to serve the operator, to serve the industry, and to bring a sense of business sustainability to cannabis that includes the legacy operators that made all of this possible,” Mohseni notes.

“Cannabis grading and standardization create a launchpad for an industry that takes care of all its stakeholders.”

CREATING TRUST BETWEEN SUPPLIERS AND BUYERS THROUGH STANDARDIZATION

Cannabis growers will rarely claim their products as inferior. On the contrary, most of them are understandably quite proud of their cannabis and will say it’s the best, but saying it alone isn’t going to cut it for a bulk purchaser whose job and business depend on making informed buying decisions.

When you bring a certificate of grade into the equation there is no longer any confusion about what the cannabis is worth on the marketplace. Buyers can make decisions using the data points that are important to them, whether it’s bud structure, smell, trichome quality or a combination thereof.

“All we’re doing is taking something that’s proven, tried and tested in other industries and adapting it to cannabis—as well as hemp—to increase the validity in trade and build trust between the counterparts in the transaction,” Mohseni notes.

“And what we found in the Aperon ecosystem – a grading company, a brokerage company, and tech solutions – is that when it works together, it works best.”

Big Tree, the industry’s first cannabis grading service, uses the International Cannabis and Hemp Standards (ICHS) to verify quality. Then, cannabis brokerage company Tamerlane Trading is able to list the material, providing access to hundreds of buyers who then know they’re getting a fair market price.

Even the cultivator who’s been farming top-quality cannabis for 30 years has a role to play here.

“He may have his own standards and ways of grading and talking about the crop, and no offense to them, but it doesn’t matter because they’re not going to impact the overall market in a broad enough stroke,” Mohseni says. “Even if they are moving 30,000 pounds of material here in Washington, it’s not enough cannabis to impact the rest of the industry. Whereas, through our ecosystem, we move so much volume across hundreds of buyers and suppliers that we are able to impact the industry. In other words, for the standard to work, it has to be adopted and used.”

Mohseni has a saying — “farmer first,” because he believes a healthy supply chain begins with a healthy grower.

“Suppliers and farmers, the main thing they get with standardization is fair market pricing, consistent sales and it allows them to focus on their core business rather than worry about how much their product is going to be sold for and if they are going to have the right buyer.”

SCORES AND POINTS IN THE CANNABIS GRADING PROCESS

With cannabis grading, buyers no longer have to worry about the expense of building out or managing procurement teams — they can look at a grading certificate and immediately assess the points that are most important to them.

Currently, Big Tree looks at three different areas when grading: environment, process and product, which include over 120 specific grading categories. So for instance, a grading certificate could reveal that a product is from an indoor grow, is ‘A’ flower (larger than three quarters of an inch), and scissor trimmed.

“And if available, we collect the laboratory results. We don’t decide if the THC levels make a product more or less valuable; we let the market determine that based on what the THC number may correlate to in terms of the price over time,” Mohseni notes.

The quantitative data here would also include any pesticides present, heavy metals, potency, and terpene profiles.

“These are all rabbit holes we can go down from growing mediums to nutrient profiles, but we’re trying to focus right now on the data points that matter most to the buyers to help them make better buying decisions.”

“And from there we break the score down from 0 to 100. We really look at 50 as being the break-even point. Anything below 50 means there are significant issues or defects with the product.”

“As long as the material has been standardized and graded, the person buying it can use the certificate of grade,” says Mohseni. “They can use it on their packaging, or they can use it when selling the cannabis as processing material for some sort of extract or concentrate. So, it moves through the supply chain as well.”

Overall, this level of standardization allows operators to scale quicker and easier. Suppliers get to sell and represent the material more easily instead of having debates about what it’s worth, and the buyer does not have to worry about running their own quality verification; they can rely on that third-party quality verification instead of having to send a team out into the field. 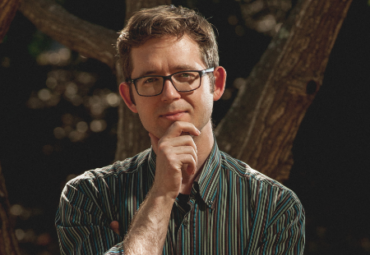